R&J Strategic Communications conducted a six-month, statewide integrated public awareness, information and advocacy campaign in support of continuing the state’s funding for community mental health providers at current levels to ensure that the providers are still able to continue to effectively provide care for thousands throughout the state.

A proposal in the state’s FY 2018 budget aimed to decrease reimbursement rates for many dedicated non-profit, community mental health providers through a new program called fee-for-service (FFS). If passed, the proposed changes to the state’s funding formula would eliminate significant funding for non-profit community mental health providers by July 1, 2017. The proposed funding change would cut vital outpatient mental health services to tens of thousands of New Jersey’s most vulnerable citizens, particularly the poor and working poor who cannot afford to pay for these critical services on their own, which would result in a statewide mental health crisis.

In recognizing the two most important target audiences for this mission – the state decision makers and the New Jersey residents who would suffer from the program – R&J formed a new entity, The New Jersey Community Mental Health Coalition (NJCMHC), which brought the nine providers under one unified organization.

R&J leveraged the wide geographical reach of the members of the coalition to coordinate editorial board meetings and secure op-eds in the each of New Jersey’s largest daily newspapers. Additionally, R&J utilized a proactive media relations strategy to secure media placements in the state’s largest news publications and sites.

Social media assets were developed to create awareness and motivate residents to contact their legislators to support FFS monitoring and evaluation bill (A-4146). A content calendar was also developed to outline social media messaging and calls to action. The social platforms helped to coordinate advocacy efforts with affinity organizations, including New Jersey Citizen Action and Action Together NJ, which rallied support.

Additionally, R&J coordinated a meeting between the NJCMHC and then gubernatorial candidate Phil Murphy’s policy team to begin planning how Murphy’s future administration would address the FFS issue.

Within six months, the campaign generated 55 media placements and 22,635,075 views. The social campaign running from March through June, generated 460,397 impressions, 9,034 engagements and 3,042 link clicks to the contact page for state legislators.

Behind the weight of the communications campaign, DMHAS eventually recognized their error in creating inadequate rates and doubled the outpatient mental health rate that had caused the greatest financial and service-level concerns from the members of the NJCMHC. The providers’ investment in a proactive media and social campaign resulted in continued funding that would enable them to continue to serve the state’s most vulnerable populations and keep their doors open for those who needed mental health treatment and services. 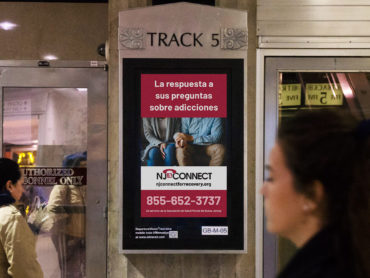 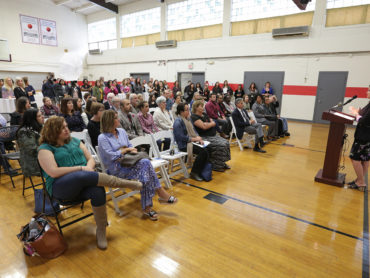 R&J Makes a Difference for Paradigm 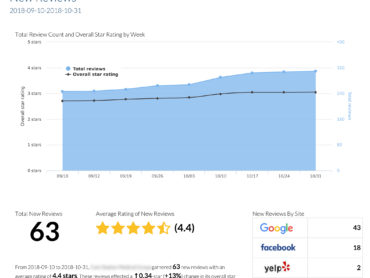 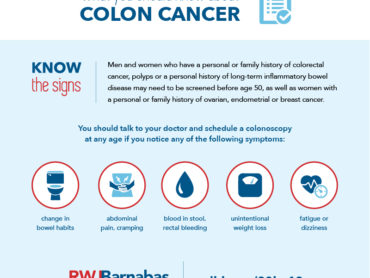 The Cancer No One Talks About 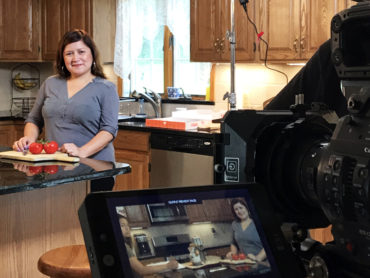 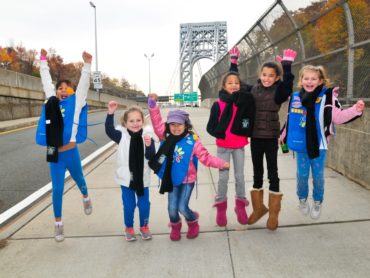 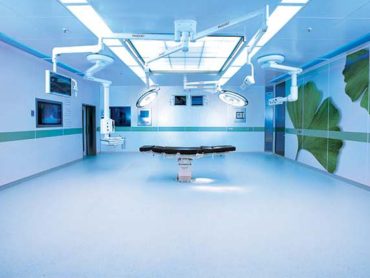